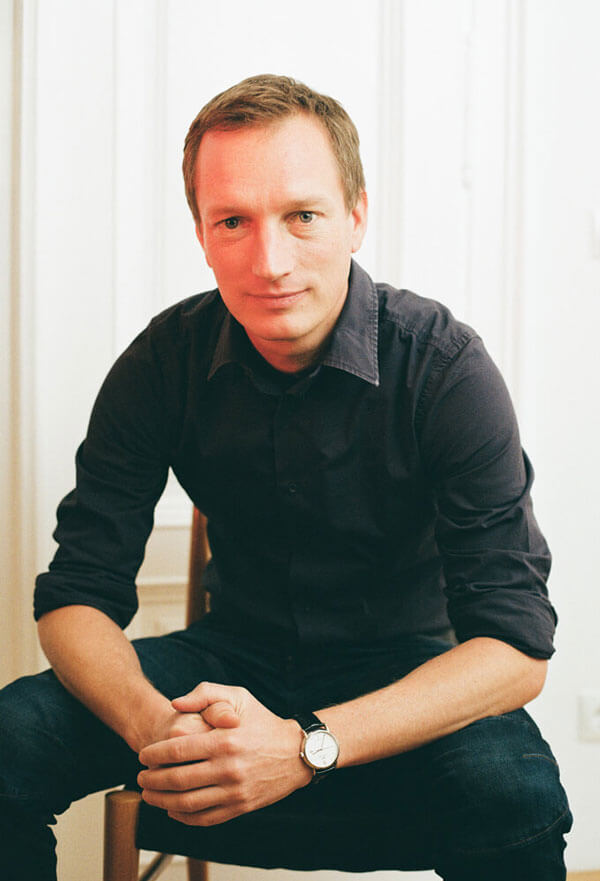 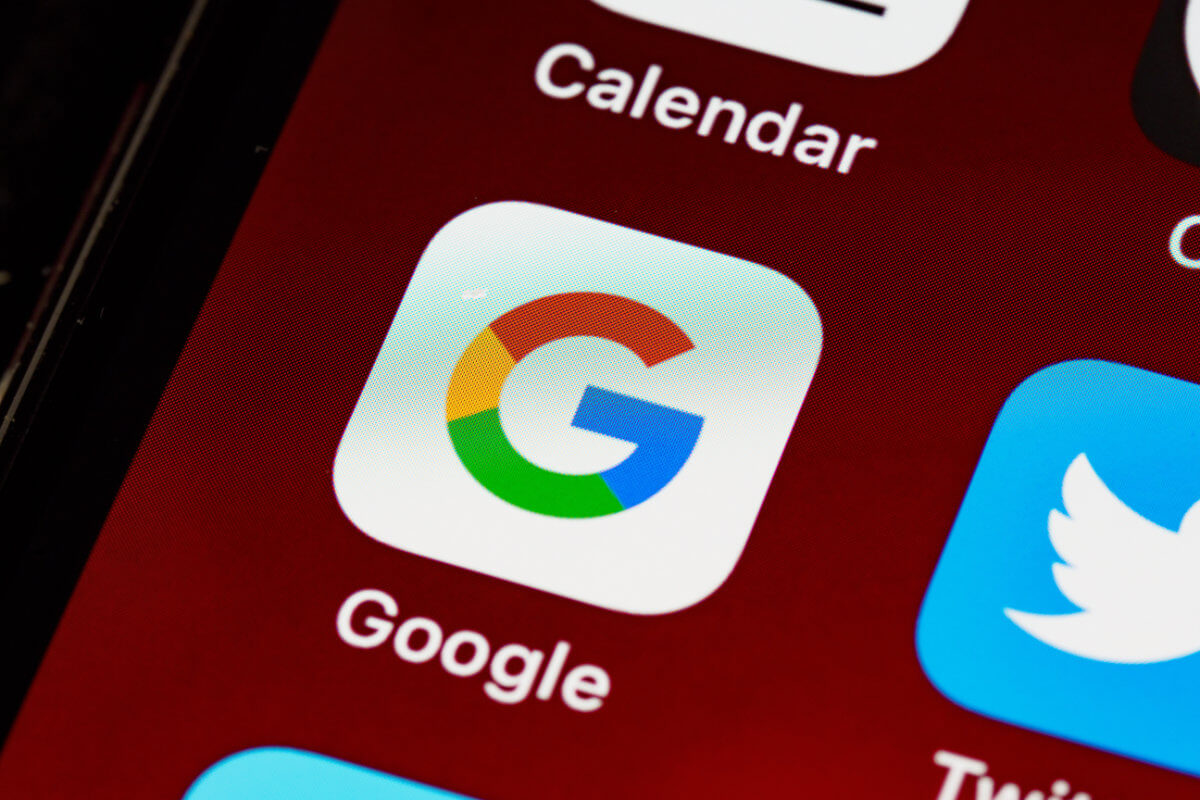 For years now the number of search queries performed on smartphones and tablets has been rising. Since 2015 Google has recorded more queries from mobile devices than desktop computers. To cater to this majority of users Google is changing its algorithms to calculate websites’ ranking positions based on their mobile versions.

How does the Google index actually work?

Google only uses a single general index to deliver search results to users, regardless if they use a desktop or a mobile device.
Even though a separate index for mobile device queries has been under consideration, Google seems to quickly have dropped the idea.

The current Google index consists of trillions of documents, mainly individual websites. To keep the index updated Google’s bots continuously crawl the web, jump from link to link, visit millions of websites a day and send the gathered data back to the index.

Till now the bots did this using primarily a desktop user’s point of view. Visiting the desktop version first, before looking for the website’s behavior on mobile devices (Do users have to scroll a lot? Is the website responsive or is there a separate mobile version? Is all of the content available on mobile devices? Etc.).

That’s exactly where the Mobile First Index Update hits. In the future it’s going to be the mobile version of a website the Google bot is going to evaluate before turning to the desktop version.

What does this mean for webmasters?

First of all, it doesn’t mean there is going to be a new mobile first update. The changed index will have little effect on ranking positions for the time being, says Google insider Gary Illyes.

But in the long run the changes will for sure put their mark on the rankings. In a blog post Google emphasizes, that the proprietors of responsive websites won’t have to apply any changes in the near future, as long as at least the main content and markup is the same across all website versions.

It’s going to be interesting to see how Google handles content that is not visible from the first click. Usually the search engine regards such content as less accessible and thus as less valuable to the user. Correspondingly this “hidden content” has been down-weighted as a ranking factor.

Content elements often simply have to be “packed” or “hidden” inside of toggles or tabs in order to create a clearer layout for smaller displays. According to Gary Illyes, content that’s been hidden for UX reasons is going to be fully weighted in the mobile first index from now on

Anyone running a separate mobile version that differs from the desktop version should focus on keeping the mobile pages optimized as well. This often means revising the content strategy and optimizing it for search engines.

It is vital to check if the mobile pages are actually accessible for the Google bot and to create individual Search Console properties for them.

Ff there is no separate mobile version or a responsive design available, Google will keep indexing your website as before.